We are open! Thank you and see you soon :)

Welcome to Thali's guide to everything to do and see in Montreal. Don't forget wherever you are in the city, Thali is not far away. We are conveniently located downtown in the Shaughnessy Village neighbourhood one block from Guy-Concordia Metro also known as the Concordia-Ghetto.

Bixi ~ Bike stands are everywhere (including in front of us). You can drop off at any stand.

Métro ~ Montreal offers one of the best metro systems in North America hands down. We affectionately refer to it as BMW (Bus, Metro, Walk). It is very easy to get to any tourist destination in the city by the subway.

Car ~ Yes you can order an Uber however it is quite easy to catch a cab. They drive around and you can hail one usually from anywhere. Champlain, Atlas, COOP

Driving Around ~ You may find it more convenient at times to just use your own car. Just be warned that Montreal is a city that has a lot of construction which will cause more traffic. Regardless, here are steps on how to use a parking meter (pay station). You may also consult Québec 511 before heading out on your journey. 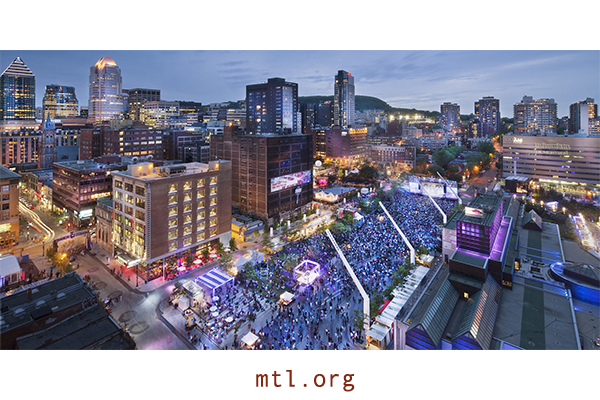 Piknic Electronik ~ Hosted in only 4 other cities Melbourne, Santiago, Austin and Paris. Held every Sunday with DJ's and events to chill to.

Montréal Complètement Cirque ~ Ever wanted to be apart of a circus act, here's your chance. Fun for the whole family.

Fantasia ~ International film and anime festival held at Concordia U

Just for Laughs ~ #1 comedy festival with indoor and out venues. Big names of comedy got their start here.

International Fire Works Festival ~ Master fire-worker's from around the world competing for the best ooooh and ahhhh. At the Old Port.

Cirque du Soleil ~ Originated in Quebec. All global shows premiere under the Big-Top in Old Montreal.

Montreal Fashion Week ~ Montreal is the runway, work it!

Heavy Montreal ~ We are officially the number one Heavy Metal City in the world!. Metal acts classic and present including Metallica, Anthrax, Slayer, Pennywise and more. Parc Jean-Drapeau.

Ile Soniq ~ Parc Jean-Drapeau once again will be turned into a rave with world renowned Dj's such as Tiesto, Tyga, Juicy J...

Osheaga ~ Parc Jean-Drapeau will be invaded with the best pop musical acts. 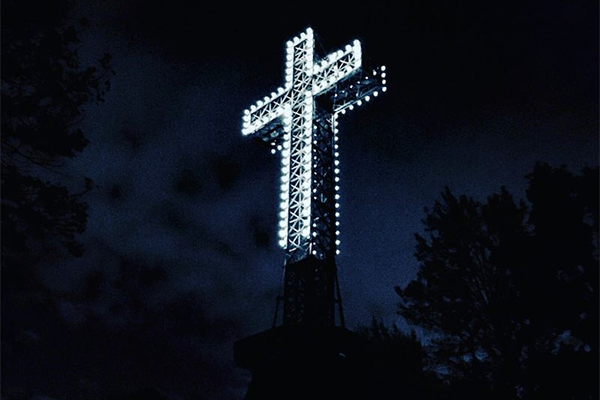 Old Montreal ~ Where it all began.

Mount Royal (Mont-Royale) ~ Work off your meal at Thali or when you get hungry hike back down to us ;) (Bus 165 from Guy-Concordia)

Olympic Village ~ Site of the 1976 Summer Olympics. Visit the Botanical Gardens, Biodome, Insectarium, and stadium. Great day for the kids.

Parc Jean-Drapeau (formerly Île Sainte-Hélène) ~ There's the Six Flags theme park LaRonde, The Stewart Museum, and the track for the Grand-Prix. Former site of the 1967 Expo. A great island to explore. Accessible by Jean-Drapeau metro station on the Yellow metro line. 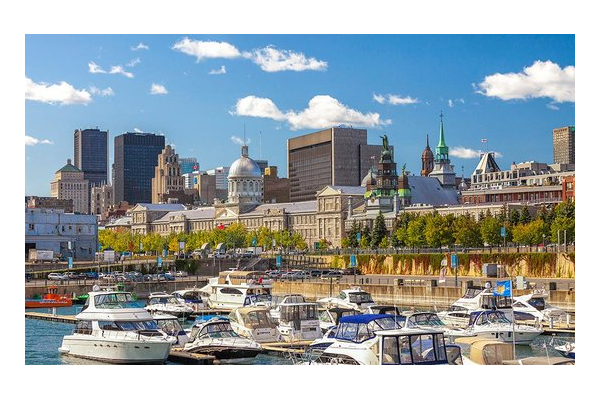 Canadian Centre for Architecture ~ Just down the street from us. Great team of people work there. They eat at our place ;).

Montreal Museum of Fine Arts ~ This is where you will find Picasso and Di Vinci. Walking distance from Thali.

Montreal Science Centre ~ Great for the kids. In old Montreal.

Chateau Ramezay ~ Back in the day.

Place des Arts ~ Get your show on. In the quartier des spectacles.

Expos ~ Baseball. Formerly the Royals. Where Jackie Robinson got his start.

Royal Montreal Curling Club ~ Proud to be on the same block as them. The oldest athletic club in North America period.

Drive a couple of hours in any direction of Montreal and you'll find more to discover.

Quebec City ~ A UNESCO historic city and our provincial capital.

Mont Tremblant ~ Head an hour north of the city and discover great ski hills. Beautiful in the summer.